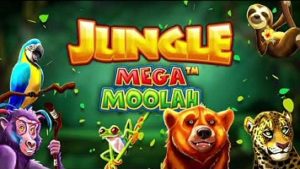 Microgaming has done it again! There’s another new addition to the Mega Moolah progressive network of jackpot slot machines. The universally famous ‘Million Maker’ appears once more in the form of the all-new Mega Moolah Jungle Slot. As a bespoke title from Microgaming’s newest partner, Aurum Signature Studios, the new progressive slot is available exclusively on the Kindred Group of online gaming sites, including Unibet and 32Red.

Microgaming officially announced its new partnership with Aurum this week, but it seems the two have been collaborating for quite some time now. The latest Mega Moolah slot addition was released in late November 2020, about four weeks ago. But there’s no indication of how long the studio spent building this exclusive new progressive for Microgaming’s long-time partners at Kindred Groups.

Their hesitation would suggest Microgaming was holding out on a long-term contract; perhaps to see how well this relatively new independent studio would handle such a monumental task. By all accounts, Aurum lived up to the company’s expectations in developing one of the most famous online slot series in existence. With more than $1.3 billion jackpot payouts to date, they don’t call it the ‘Millionaire Maker’ for nothing.

The creative team behind this new progressive slot chose to keep the original, zany wildlife theme. This time, instead of African safari animals, the motif dives deep into the jungle. You’ll discover ferocious jaguars, lazy sloths, exotic macaws, and gangly tree frogs abound. It all takes place on 5 reels, where winning combinations line up across 25 paylines. 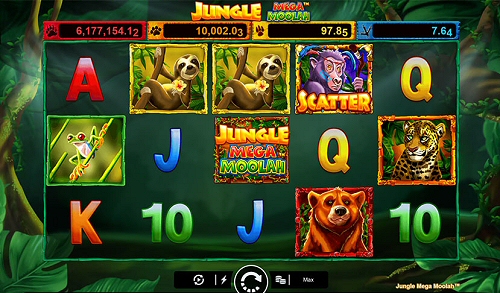 Monkeys (Microgaming calls them chimpanzees, but they look more like baboons, so we’ll just call them monkeys) are the scatter in Jungle Mega Moolah. Scatters are the symbol you’ll want to see appearing most often on the slots reels. If just two monkeys appear, you’ll get a scatter payout of 2x, scaling up to 3x, 10x, or 100x your bet for 3, 4, or 5 monkeys, respectively.

When three or more of these purple-hued primates land in any position on the reels, it also triggers 15 free games. During free spins, all payouts are boosted by a 3x win multiplier. The only caveat is that the jackpot cannot be triggered during this feature.

How to Win the Mega Moolah Jackpot

As usual, striking a payout in the 4-tier progressive requires no special alignment of symbols. It triggers at random. At any time, after any winning or losing spin, the jackpot wheel game can activate. Best of all, when it does, it guarantees you’ll win one of those jackpots; the Mini, Minor, Major or Mega.

You’ll see the value of each progressive pool’s prize on the slots screen as you’re playing. The Mini and Minor jackpots seed at $10 and $100 respectively. They are struck so frequently – every few minutes, on average – that it’s hardly worth looking up their current value. As for the major and mega jackpots, their current values are (at time of writing):

Comments from Microgaming and Kindred Group

Microgaming’s Director of Games, Andrew Booth, was impressed with Aurum’s production of Jungle Mega Moolah Slot. It is the latest in a long line of progressive millionaire makers. “What we like about Jungle Mega Moolah,” says Booth, “is that it’s completely unique to Kindred Group Casino but also linked up to a huge progressive network that serves hundreds of thousands of players.”

Speaking on behalf of Kindred Group is David Robertson, Head of Casino:

“Progressive jackpots don’t come any bigger than Mega Moolah, and it’s exciting to be able to offer our players our very own unique version of a classic game. It’s a testament to Microgaming that even with the sheer scale of their network they can provide bespoke games exclusively tailor-made for individual operators.”

The new Jungle Mega Moolah progressive is available now. You’ll find it at Unibet Casino and all other gambling websites under the Kindred wing. 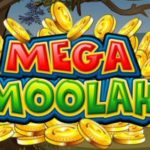 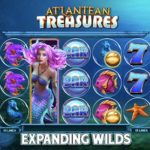 A Millionaire a Month at Microgaming Casinos 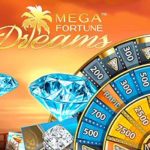