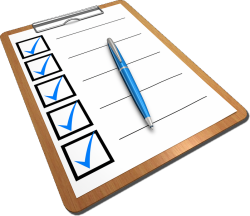 We’re nearly two weeks into 2021, and what have we got to show for it? How about an updated list of the most popular casino games online? Canada is known for its exclusive taste when it comes to land-based and online casino gaming. When we started digging for the current top iGaming choices in 2021, that sentiment was strongly reinforced. Although we do share similarities in the top online games compared to the rest of the world, there are unique contrasts between our favorites, and theirs.

We’ll kick this off with a quick lost of the top 5 games in Canada. For comparison’s sake, we’ve supplied a list of the most popular games on a global level, on the right. 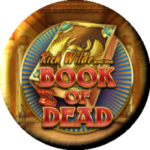 It’s amazing what the creative team at Play’n Go achieved when developing the 2016 release of Rich Wilde and the Book of Dead. It was the first game to kick off the Rich Wilde series, and – intentionally or not – drew on the fan base of popular video games like Tomb Raider and Uncharted.

The graphics and theme are the most alluring aspect, immersing players in the mysterious aura of ancient Egyptian. The game takes place on the usual 5×3 reels with 10 betways and a 5,000x max win, featuring wilds, free spins and other favorable features. 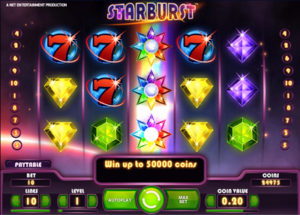 The Starburst online slot has been a global favorite since it was first introduced by NetEnt in 2013; two years before the company rebranded from its original name, Net Entertainment. It’s appeared on the global Top 5 list ever since, and is currently in the #2 position among Canadian online casino enthusiasts.

The beauty and simplicity of Starburst are its greatest features. There’s no mistaking a winning combination. Every player, whether it’s a Starburst veteran or first-time reel spinner, knows exactly what’s going on at all times. Combine this with a low variance that ensures frequent (albeit low-value) wins, and you’ve got a timeless classic on your hands. 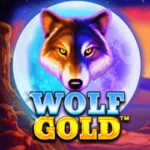 Like the previous two titles on this list, Wolf Gold appears on both he Canadian and Global lists of favorite online slots in 2021. It’s just a bit more popular here, though. Maybe it’s because we’re more in tune with the theme? After all, Canada is known for its wilderness, wildlife and historic Yukon gold rush. But I suspect it has more to do with the overall features than the aesthetics.

Wolf Gold is packed with them. There’s a re-spin feature that triggers pretty often, launching into a ‘hold and spin’ bonus. A free spins feature grants 5 free games where reels 1, 3 and 5 merge for a 3x multipler. And then there’s the Wolf Gold Jackpot, worth up to 125,000 coins. What’s not to like? 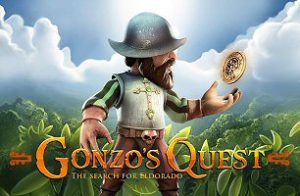 An adventurous theme surrounds a stout explorer, Gonzo, in search of the legendary city of gold, El Dorado. It’s teeming with wilds, scatters, free spins, multipliers, and an avalanche feature, ensuring a steady flow of entertainment. A more recent HD makeover glossed up the graphics, but the game remains otherwise untouched.

The most unique item on the top 5 list of Canada online casino games in 2021 is the appearance of Lightning Roulette. Canada is one of just two regions in the western hemisphere where any live dealer game made the grade (Chile being the other). 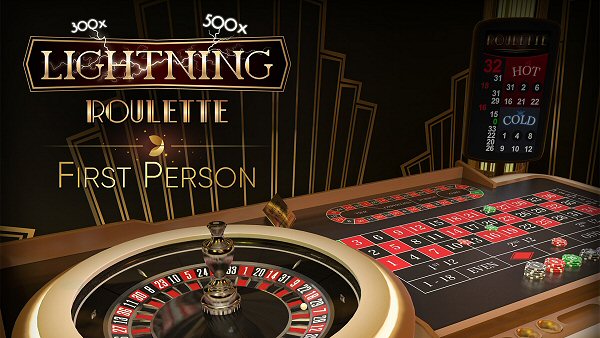 Lightning Roulette is not a fast-paced game, as you might expect. Instead, it’s an action packed variant hosted like a game show. All bets and payouts match that of European roulette, except for straight number bets. These pay 30:1, instead of the usual 35:1, which helps build the pot to pay Lighting wins. Each round, up to 5 random numbers are struck by lightning. As this happens, a random multiplier appears, awarding anywhere from 50x to 500x payouts on these numbers.