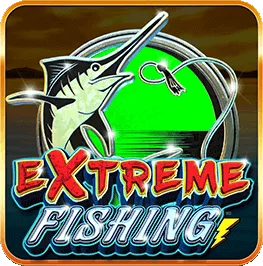 Creators of the new Extreme Fishing Online Slot aim to set the hook on ‘reel’ anglers.

The digital gaming portfolio of Lightning Box Games has seen steady growth in recent years. It’s nowhere near the largest in the industry, but has recently risen to a much more respectable 70+ titles. Last month’s production of Spartan Fire marked the 71st title on the menu, followed last week by No. 72, Extreme Fishing.

What I find most interesting about this latest release, dropped into associate casinos on Wednesday, is the niche-market theme. Maybe it’s because I like fishing – particularly the idea of “extreme” fishing, which insinuates massive beasts of the deep – but also because it takes a brave design team to delve into anything labeled niche-market.

Not only did the creative team at Lightning Box take on the challenge, they infused several unique features into the game to ensure maximum enjoyment. Let’s take a closer look… 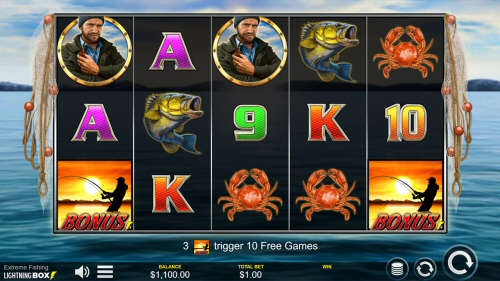 Lightning Box has “taken slots and fishing to the extreme” in their new Extreme Fishing Slot. It’s a 5×3 reel game with 25 bet lines, a high volatility, and a slightly below average RTP of 95.84%.

The fishing motif is visible throughout, with tranquil seas in the backdrop and thematic symbols on the reels. Line up fishermen, large mouth bass, lion fish, king crabs, dorado and starfish while waiting for lightning to strike up a bonus feature. Great white sharks are wild, and the highest paying symbol in the game.

These carnivores of the deep are also attached to the game’s random Shark Attack bonus feature. It can trigger immediately after any spin. When it does, three sharks swim across the reels, devouring any yellow, blue and pink fish, consequently turning each one into a shark wild. Any resulting wins are paid after the feature ends.

Landing 3, 4 or 5 lightning bonus scatters will award 10, 20 or 30 free games respectively. It is only during free games that you have a chance to trigger the Fishing Feature by landing 5 Extreme Fishing logos anywhere on the reels. When the fishing feature triggers, you’ll get 15 chances to catch fish. A single slot reel on the right will spin out the result of your angler’s attempts, either breaking the line or reeling in a big one. Every catch is worth anywhere from 5 to 125 credits. 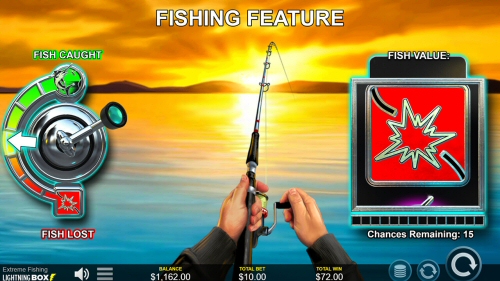 On Wednesday, August 19, the Extreme Fishing Slot was released on the Scientific Games Digital platform. It was a big moment for the company, and one Lightning Box Games’ CEO and Co-Founder, Peter Causely, is sure will reel in a whole new genre of slots fans for their growing list of iGaming partners.

“We’re hoping it will be ‘hook, line and sinker’ for players in our new release Extreme Fishing,” said Causely in a same-day press release. “The latest addition to our portfolio is sure to appeal to those looking to claim some big prizes with the exciting Fishing Feature.” 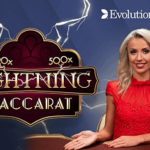 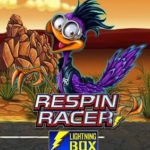